Good luck with it.

Write Me A Clue

It’s been 9 weeks, 3 days, 10 hours and 44 minutes since my official Talent Campus journey ended. What a ride!!

The most amazing thing that’s happened within those nine weeks is that I now have two, yes TWO, writing credits! No, I can’t believe it either! It’s incredible. The second greatest thing is that I’ve been asked to be a judge on a local short film contest. Oh! And I’ve got my first script supervisor credit too!

And none would have happened without the incredible Talent Campus.
Talent Campus is run by the London Screenwriters’ Festival to help writers with their skills, not only in writing but mostly in believing in themselves and what they can achieve. 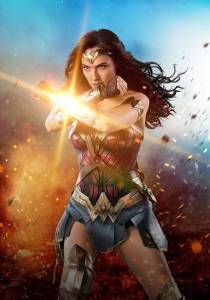 Last year I observed a team making a film for the Derby 24hr film challenge. I had a great time on set…

Dotty and Raggy would make a lovely stocking filler 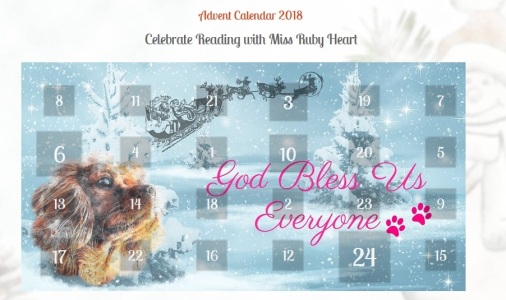 So here is the link to our wonderful #AdventCalendar of #ChildrensBooks (Click the calendar image, opens in a new window)

Once you open the window there will be a featured book of the day, plus links for you to check out. There will be lots of fun, games and a few giveaways too.

Angela writes books for both children and adults, to find out more visit Nunkynoo the website. Click the image below :- 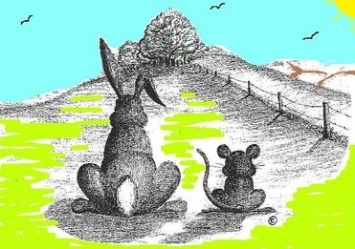 I have decided I am too reticent about myself and need to make my name better known so I am trying an experiment to gain more readers of my 7 novels and 2 children’s books. My very first book…

Going to see the house where my mother was born, yesterday – she wasn’t born yesterday, I mean I went to see the house yesterday, hehe – and also the house where my great grandparents lived, brought them much closer to me. My mother died 15 years ago and I still miss her. She had a hard life. Her older brother died in 1916, the same year as her beloved grandfather, whose knee she would sit on, listening to his tales of his life at sea. Then, in 1922, when she was 12, her father died and in 1928, she was left an orphan at the age of 18, with a younger brother of 14 to look after. Fortunately, her aunt took them in, but it meant moving from London to Margate, where she would not have known anybody. She can’t have stayed there long, though, for she married my father in February 1931 in Brighton. Goodness knows how she ended up there. I only have 2 photographs of my grandmother, whose name was Alice: 1 with my mother and her younger brother, Ronnie, and the other holding my mother as a baby, but have no idea what my grandfather looked like. Do my own children look like him? I shall never know.

By the way, Uncle Ronnie ended up in an asylum where he died from TB.

It’s a good job there were 9 of us to make up for all her sadness.